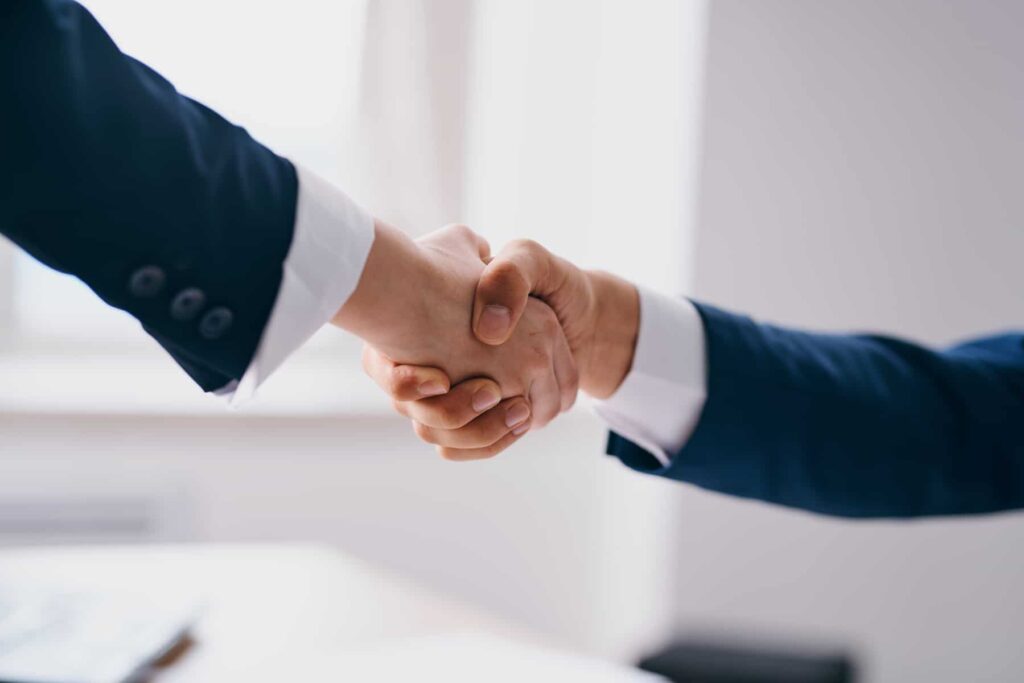 Thanks to the Netherlands’ loose government regulations and minimal taxation burdens, as well as their fair international codes, the Netherlands, provides entrepreneurs with a unique location to build a prosperous enterprise. If, however, one is unaware of the appropriate steps needed to found a Dutch foundation, they may easily breach the country’s guidelines and procedures. In this article, we will detail all necessary topics to know prior starting a foundation in the Netherlands.

What is a foundation?

A foundation is a private legal entity, not associated with the government, that has no members and in which the revenues are used for non-profit purposes, such as a charity fund.

Unlike other Dutch companies, foundations within the Netherlands do not have to follow the regulations of the Dutch Commercial Code. They belong to the Civil Code. The Civil Code provides foundations with the opportunity to be recognized as a separate, legal identity, distinct from its founder(s). When under the Civil Code, no shareholders can be acquired, and profits must be used for non-commercial purposes if registered as a Special Purpose Entity.

Read here on other company types in the Netherlands.

Dutch foundations are a peculiar organization when it comes to Dutch tax regulations. While they are an enterprise, they differ from businesses as their profits aren’t used to accumulate personal wealth, but rather to give back to the community in some way. This is the reason why the Netherlands provides foundations with options to choose how their taxes will be mandated. The options are broken down into two paths: special purpose entity or commercial registration.

Special purpose entity, or SPE, for short, applies when a foundation strictly agrees to engage in no commercial commerce in regards to their enterprise. While they are still allowed to make a profit and use the money to fund overhead costs such employee salaries, there are many restrictions on how their net profits are spent. This is to avoid companies claiming they are non-for-profit organizations to get a tax deduction while still earning profits and not donating the funds.

Commercial registration can be achieved for foundations. This option is for foundations who want to allocate a significant portion of their money for non-profit purposes but still would like to be involved in retail service applications. Since commercial foundations engage in commerce, they face Dutch taxation, although it is still generally less than other corporate entities.

The Dutch STAK is a legal entity that differs from a regular foundation. The STAK foundation is formed to hold the shares of a private company. By using the STAK to hold the shares, you are able to separate the economic ownership from the voting rights. This feature of the STAK could be useful for estate planning, where the heirs can receive economic benefits, without having voting power in the company.

If you would like to receive more information on Dutch Foundations, please contact our local incorporation agents.