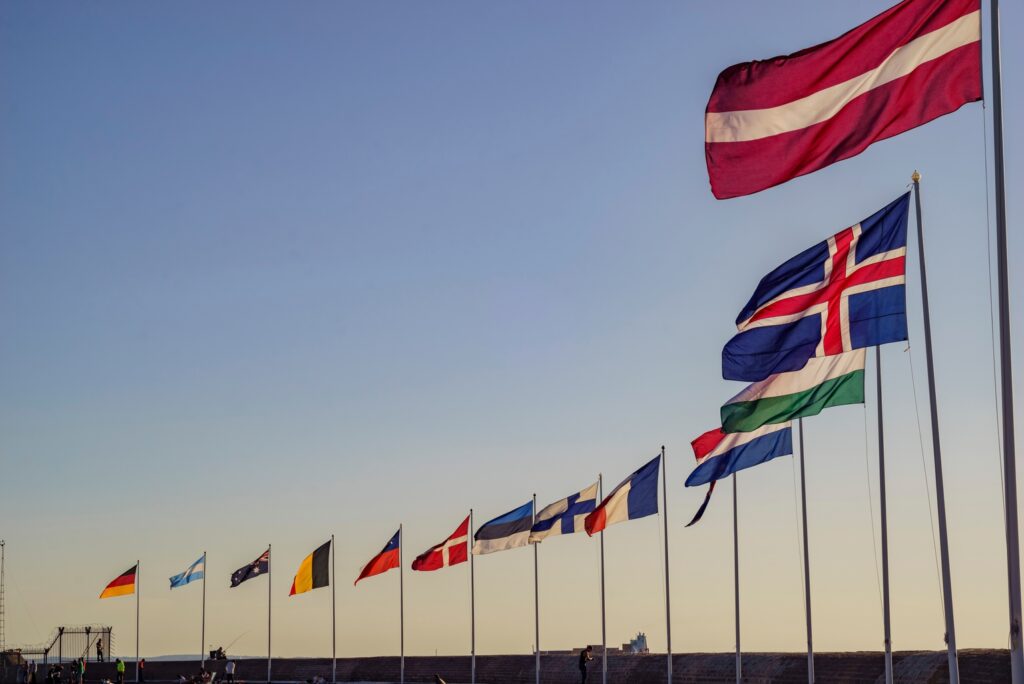 Tax treaty denounced between the Netherlands and Russia per January the 1st, 2022

On the 7th of June last year, the Dutch government informed the cabinet about the fact, that the Russian government has officially agreed to the termination of the double taxation treaty between the Netherlands and Russia. Therefore, as of January 1, 2022, there is no longer a double taxation treaty between the Netherlands and Russia. The main reason for this to happen, is based in failed negotiations in 2021 regarding a possible new tax treaty between the countries. One of the main problems was the Russian desire to prevent capital flight by increasing the tax rate.

What was the goal of the negotiations?

The Netherlands and Russia wanted to explore, whether they could become aligned with both views. The Russians wanted to prevent capital flight, by increasing the withholding tax on dividends and interest to 15%. Only some minor exceptions would apply, such as direct subsidiaries of listed companies and certain types of financing arrangements. Capital flight is basically the outflow of capital and financial assets on a large scale from a nation. This can have various causes, like currency devaluation, the imposition of capital controls or simply economic instability within a certain nation. This is also happening in Turkey, for example.

The Dutch, however, refused this Russian proposal. This is mainly due to the fact, that access to the tax treaty would be blocked for a lot of entrepreneurs. Russia then proposed to extend the exception to private companies, provided that the ultimate beneficial owners of these companies are also Dutch tax residents. This would mean, that everyone owning a Dutch BV would be able to benefit from the double taxation treaty. However, this would still block access to the tax treaty in many situations that the Netherlands does not consider treaty abuse. Foreign entrepreneurs would not be able to benefit from the treaty, for example. Since a large chunk of Dutch private limited companies are established by foreign entrepreneurs.

The taxation of real estate companies is also a point of discussion. The termination of the tax treaty between the Netherlands and Russia could have very negative consequences for investors and trade between the two countries. A prominent example is the full exemption from dividend tax as provided for in Dutch national law. This will lapse, resulting in a 15% levy on dividend payments by Dutch taxpayers to Russian shareholders. On the other hand, Russia may levy higher taxes on dividends, royalties and interest payments. These are not deductible from Dutch taxes. The entire scenario puts a lot of business owners in unsteady waters, especially companies that deal with Russian companies.

The whole process until denunciation actually took several years. In December 2020, the Russian Ministry of Finance announced the denunciation. The first practical step was taken in April 2021, when a draft bill of the denunciation was submitted to the State Duma. After this bill went through multiple stages of consideration and correction, it was completed at the end of May 2021. The bill was then also filed. In June 2021, the Netherlands received the formal notice and also responded to it. Any tax treaty can be withdrawn unilaterally, no later than six months before the end of any calendar year, by a written notification. Thus, there is no longer a tax treaty in place between the Netherlands and Russia per 1 January 2022.

Reaction of the Dutch government to these changes

Once the Dutch Secretary of Finance received the formal notice regarding the denunciation, he responded with the message that it is still preferable to look for a common solution.[1] The negotiations about this tax treaty have been going on since 2014. There was actually an agreement reached in January 2020 between Russia and the Netherlands. However, Russia independently initiated certain procedures, aimed at amending tax treaties with several other countries as well. These include, but are not limited to Switzerland, Singapore, Malta, Luxembourg, Hong Kong and Cyprus. The Russian proposal is mostly aimed at increasing the withholding tax rate from 5% to 15%. As stated above, this only includes a few exceptions. These countries are also labelled as the Russian WHT protocol jurisdictions.

Once Russia initiated these changes, the former agreement was no longer valid, as Russia offered the Netherlands the exact same, as offered to the other countries. One of the main problems with this protocol, is the fact that it would always apply, even in the case of treaty abuse. The original treaty contained a 5% withholding rate, but with the Russian protocol this would increase to 15%. Such an increase can affect the business community very deeply, hence the apprehension by the Dutch government to comply to the Russian wishes. All company owners in the Netherlands would feel the consequences, and this is simply a risk that is too severe to take. The Netherlands tried to counter the Russian proposal with its own proposals, such as allowing non-listed Dutch businesses to use the lower rate, as well as new anti-abuse measures. But Russia rejected these proposals.

What are the consequences of this denunciation?

The Netherlands is considered a significant investor into Russia. Next to that, Russia is a very important trading partner of the Dutch. The denunciation will definitely have certain consequences, especially for companies that actively do business with the Netherlands. By far, the most significant consequence is the higher tax rate. Per 1 January 2022, all dividend payments from Russia to the Netherlands will be subject to 15% withholding tax, which was a rate of 5% before. For the taxation of interest and royalties, the increase is even more staggering: this goes from 0% to 20%. There is also the problem regarding the offsetting of these high rates with the Dutch income tax, as this might no longer be possible. This means some companies will have to deal with double taxation.

In some cases, double taxation can still be avoided after the denunciation. From 1 January 2022, it will be possible to invoke the Double Taxation Decree 2001 (Besluit voorkoming dubbele belasting 2001) under certain circumstances. This is a unilateral Dutch plan which prevents that taxpayers residing or established in the Netherlands are taxed twice on the same income, namely in the Netherlands and in another country. This only goes for a number of specific situations and also under certain conditions. For example, a Dutch business owner with a permanent establishment in Russia is entitled to an exemption. A Dutch employee, who performs work abroad and is paid for this, is also entitled to an exemption. Furthermore, all companies that are subject to corporate income tax are able to continuously apply the participation- and holding exemption.

In addition, the exemption for foreign corporate profits (under the participation exemption and object exemption) to prevent double taxation continues to apply to Dutch companies. The main consequence of the new situation, is that Russia will be able to levy (higher) withholding taxes on outgoing dividend, interest and royalty payments. These withholding taxes are no longer eligible for settlement in a treaty-free situation. Without a double taxation treaty, all payments of involved companies payments will be subject to taxation in both the Netherlands and Russia, which in effect means there might be a possibility of double taxation. This means that some businesses might get into financial trouble, without taking appropriate actions.

What does this mean for your company?

If you currently own a company in the Netherlands, the absence of the double taxation treaty might have consequences for your business. Especially if you do business with Russia. We advise you to look into the financial part with an expert on the subject, such as Intercompany Solutions. We can help you assess your situation and see, if there are any solutions to possible problems. You could make various changes in order to avoid double taxation. For example, you could look for different business partners in other countries, that still have a double taxation treaty in place between them and the Netherlands. If you import or export products from and to Russia, you could see whether you can find new distributors or clients.

If your business is very heavily tied to Russia, we can look together whether your business might fall under one of the exemptions mentioned in the Double Taxation Decree 2001 (Besluit voorkoming dubbele belasting 2001). As mentioned before; if you also have a permanent establishment in Russia, chances are you won’t have to pay double taxes. The Netherlands remains discussing this issue with Russia, and the Dutch State Secretary for Finance hopes to find a solution later this year. So it’s still not written in stone yet, although we strongly advise you to stay flexible and alert. If there is anything Intercompany Solutions can help you with, feel free to contact us with any questions you might have. We will gladly assist you with any changes your company has to initiate.