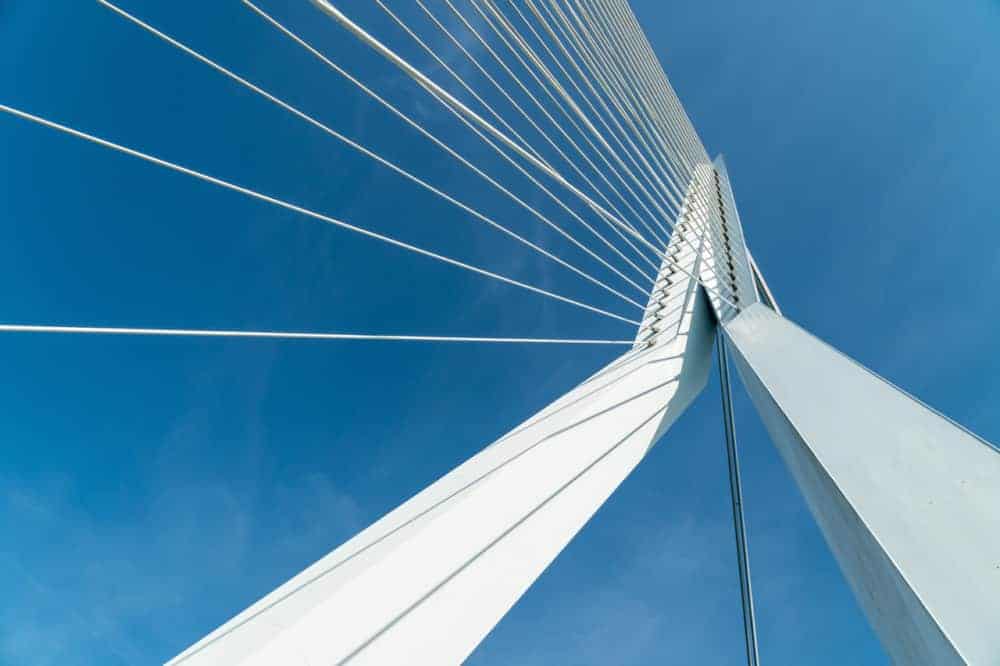 Top Startup Cities in the Netherlands

Thanks to its history of innovations and exceptional digital infrastructure Holland hosts the largest ecosystem for start-ups in Europe. In fact, as reported in the 2016 Start-up Scoreboard of the EDF, the country has the most beneficial business climate for start-ups in the European Union. With 10+ start-up and technology centres in a ninety-minute radius, the Netherlands provides many options for the establishment of innovative companies operating in any sector. The Netherlands is also referred to as ''The European Silicon Valley''. The Dutch cities offering the best conditions for start-ups are listed below.

The international centre of justice and peace is currently the largest security and safety cluster on the European continent due to its many embassies and international organizations alongside some four hundred security companies. The Security Delta Campus in The Hague supports specifically start-ups in the field of cybersecurity by providing living laboratories, office spaces and training facilities.

HackerOne is among the most interesting start-ups in Den Haag’s security cluster. The company is an American-Dutch venture conceived by security leaders working for Microsoft, Google and Facebook. In 2015 this resourceful start-up established a centre of operations in Den Haag, after raising USD 25 million Series B funding. Until now it has provided services to fifty companies, including Twitter, Uber, Slack and the US Defence Department, finding more than 21 000 bugs.

Read more on the city of The Hague

Rotterdam is the largest city in Holland, after Amsterdam. It boasts the biggest and most active shipping port in Europe. In recent years Rotterdam has been acknowledged as an excellent location for start-ups. Last year it was featured in Financial Times as a suitable location for launching new ventures. As a shipping centre, Rotterdam has encouraged the development of start-ups specializing in port-related technologies. They are aided by a dedicated Innovation Lab, established jointly by the YES!Delft incubator and Rotterdam’s Port.

Last year the Cambridge Innovation Centre (CIC) based in the USA opened its first international hub in Rotterdam. The city is located close to numerous renowned universities and the CEO of CIC, Tim Rowe, compared it to Boston, USA.

Read more on the city of Rotterdam

Utrecht is located at the heart of Holland and strives for healthy people, minds and environment. It is maintaining one of the most sustainable and healthiest living environments in the world and provides exceptional quality for business and life. The EC has recognized it twice as a leader among the competitive regions in Europe.

Utrecht hosts approximately 400 start-ups that benefit from the local institutions and resources. It is the home of UtrechtInc, rated in the top 10 for European incubators, and a Science Park fostering innovation in cancer research, stem cells, sustainable urban planning and bioprinting.

Read more on the city of Utrecht

Holland’s capital is a global destination for businesses, famous among visitors with its scenic canals. Dubbed the capital of start-ups in mainland Europe, it offers all the necessary ingredients to transform an idea for a start-up into a business generating billions. Amsterdam hosts top European accelerators, such as Startupbootcamp and Rockstart, and establishments of giants like Salesforce, Uber and Google.

The unicorn company Adyen operating in the field of financial technology was started in Amsterdam. It was established in 2006 and is currently valued at USD 2.3B. According to Fortune, it is certainly a unicorn that you can bet your money on.

Read more on the city of Amsterdam

Utrecht is the heart of the Netherlands, while Eindhoven with its region of Brainport is undoubtedly the country’s brain. In 2011 the Intelligent Community Forum rated it as the smartest region in the world. Eindhoven, a centre for high technology development and design, boasts a huge network of R&D and academic facilities, e.g. the High Technology Campus and its Holst Center dubbed Europe’s smartest square kilometre, as well as Eindhoven Technology University. The active collaboration within this network has enabled Brainport to generate USD 2.8B in innovation spending by private organizations.

The lucrative technology environment in Eindhoven attracted the interest of the Singularity University based in the Silicon Valley. As a consequence SU opened its first international department there: an innovation centre bringing together representatives of leading research institutions, start-ups, businesses and the government to work on new revolutionary technologies, such as food scanners, DIY drones and self-driving automobiles.

Read more on the city of Eindhoven

Are you intending to establish a start-up in Holland? It is easy to do so with the special Start-up Visa for international entrepreneurs. Get in touch with our team to receive further information and consultancy on start-up establishment in Holland.