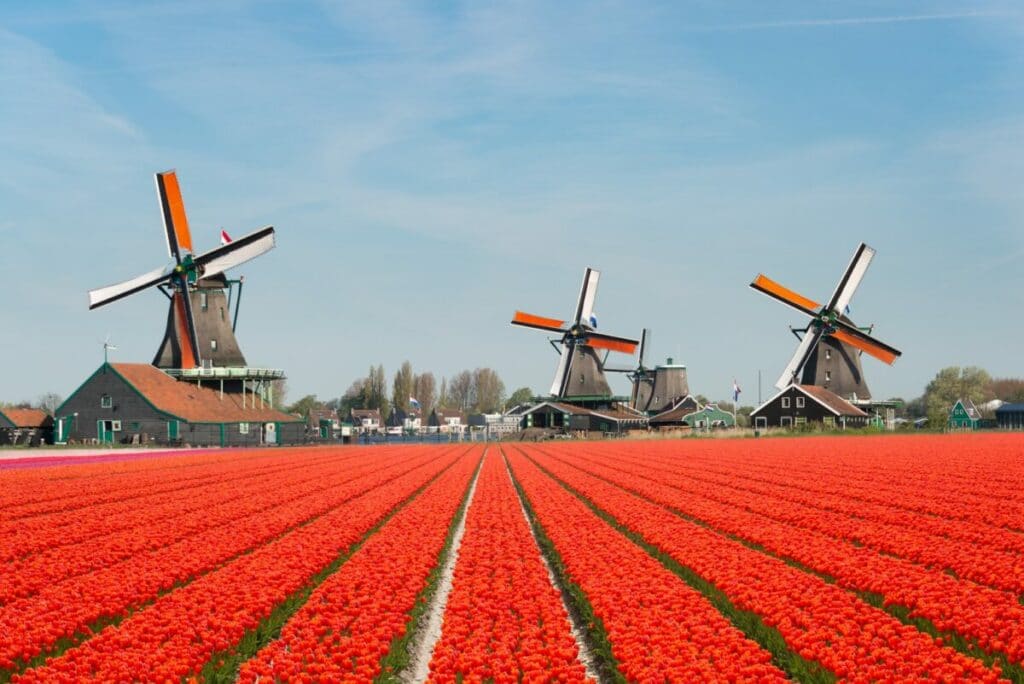 The Netherlands: An Introduction

The central location of the Netherlands is one of the many assets that make the country perfect for setting up European and global offices. Holland has long been established as a main trading centre and is popular with its open economy. The country is highly developed and offers many opportunities to companies and people planning to stay or set up a business. There are also other important advantages to establishing a business in the Netherlands.

Dutch people are quite knowledgeable, most of them have a good understanding of English, while many are also fluent in French and German. The high educational standards undoubtedly play a role, but people are also aware that knowing foreign languages gives them a significant advantage in a small open country. Besides, the Dutch are interested in travelling abroad and frequently cross borders. The Netherlands is also multicultural. Amsterdam boasts the greatest variety of nationalities among the world capitals. Furthermore, the financial and political system of the country is perceived as exceptionally stable.

The Dutch tax regulations are comparatively advantageous for international companies and investors opening new businesses. The Dutch community and its government welcome international entrepreneurs. They offer various means of assistance and provide information to facilitate the registration process. Moreover, big cities are not far apart and the infrastructure is excellent. The same is true for the Information Technology infrastructure and the locals are quite good with technology. Finally, the Netherlands is perceived as the perfect test market to introduce new services and products in Europe.

Background information on the Netherlands

The Netherlands is the country’s official name, while Holland includes only two western provinces (South and North Holland) with large cities like Rotterdam, Amsterdam and The Hague.

The form of government in Holland is constitutional monarchy where the sovereign is the Dutch king. The parliament is democratic: headed by a prime minister and composed of representatives of parties voted by the people. The capital, the popular city of Amsterdam, in fact, has only about 750 000 citizens. Rotterdam is the second largest city in the Netherlands. The Hague is where the government is located. It is also the third largest city in the country after the capital and Rotterdam. The Netherlands is famous for its windmills, tulips, wooden shoes and Gouda cheese, as well as for its open policy regarding cannabis and other matters.

The Netherlands is in the global top 10 of the most developed countries. It also ranks sixth in the Index of Human Development. The country is densely populated and has an extensive network of highways, railroads and roads. Its main port, Rotterdam, is among the largest worldwide and its airport, Schiphol, located near Amsterdam, is a major airline hub in Europe. The population of the Netherlands is about 16 500 000. The country shares borders with Germany (east) and Belgium (south). Football is considered the national sport, while field hockey and ice skating are also popular.