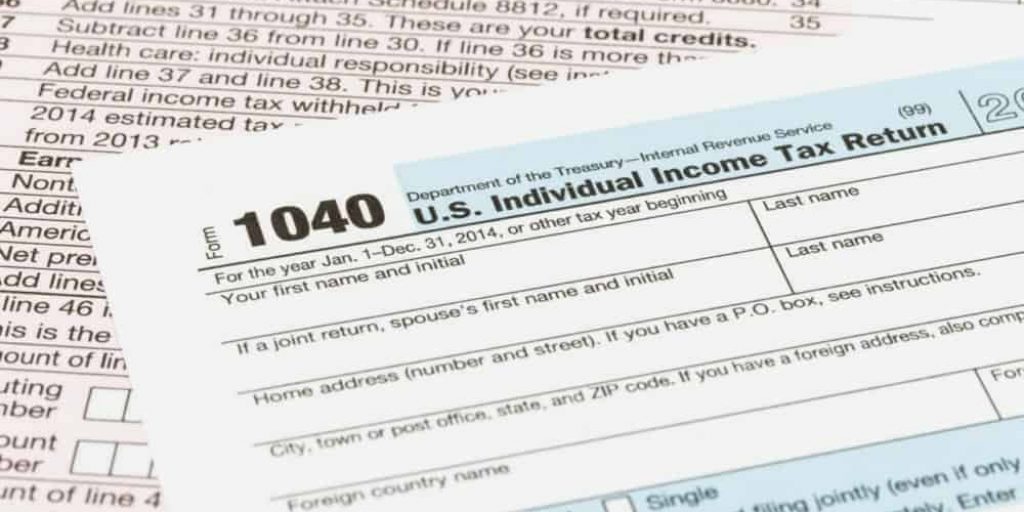 Double Taxation Avoidance Treaty Between the Netherlands and the USA

Our local consultants specializing in company establishment can provide you with additional information about the Dutch tax system.

The convention for avoidance of double tax between Holland and the USA covers:

Dutch foundations working in the United States are subject to special provisions that are also included in the double taxation treaty. These concern the US excise tax. Furthermore, the convention covers similar taxes applicable in both Holland and the USA.

The double tax treaty provisions apply on the basis of tax residency.

In the Netherlands, residents pay income tax and local companies are liable for corporate tax. For the purposes of double taxation avoidance, all treaties concluded by the Netherlands include provisions covering corporate and income taxes.

International entrepreneurs establishing companies in Holland have the option to choose their tax residency, i.e. pick the country that will hold them liable for tax payment. Foreign taxpayers can choose to pay taxes in accordance with the agreement between Holland and the USA for the avoidance of double taxation or take advantage of the Unilateral Double Tax Avoidance Decree of 2001. The double tax avoidance treaty with the US stipulates that US residents who earn income in Holland shall benefit from credit with respect to taxation of interests, royalties and dividends.

Regarding the tax regime for US companies operating in Holland and vice-versa, the double tax avoidance treaty provides for permanent establishment status that covers:

The agreement for double tax avoidance is valid for facilities already established for 12 or more months.

Double taxes are avoided through reduction of the tax liabilities of Dutch companies in the US. On the other hand, Holland grants tax deductions to US companies operating simultaneously in the two countries.

Our Dutch consultants on company establishment can provide further information regarding the methods to avoid double tax by virtue of the Holland – USA treaty.

The double tax agreement between the two countries was amended in 2004 to include new provisions for pensions, dividends, alimony and branches. According to them, taxes on dividends transferred to a resident of Holland by a company in the US can be levied in the Netherlands. The rates for taxation of dividends are as follows:

Dutch and US branch offices are taxed by the country of registration of their permanent establishment. As regards annuities, alimony and pensions, persons with such income are liable for income tax only in their country of residence.

If you are looking for advice for your corporate taxes, look no further. We provide an initial free consultation for all starting entrepreneurs in the Netherlands.

ICS has been inspired by the work of The Kansas tax aide organisation. Kansastaxaide made an initiative to help individuals that do not have the means to make a proper account filing.

If taxes are filed wrongly, persons may be fined or even criminally liable. To prevent a too high administrative burdon, Kansas tax aide helped lower and middle income Kansans with the nationwide AARP-tax-aide program.

The AARP Foundation tax aide program is ideal for bringing finacially literate retired individuals, such as former tax accountants, lawyers, bookkeepers, government workers and entrepreneurs, together with people in need. Such as, single mothers who are in need for state funding to finance the education of their children.

We at Intercompany Solutions share the AARP philosophy and feel everyone, whatever the budget, has the right to a tax consultation. Even if we cannot assist with the matter at hand, we will be happy to introduce you to the right party for your specific question.

We are experienced tax experts from the Netherlands, with a specialization in all entrepreneurial matters. From corporate income tax, to Value Added tax to private tax filings of entrepreneurs. If you have a question, don't hesitate to contact us.

If you need comprehensive information regarding the amendments to the treaty for avoidance of double taxation with the US, do not hesitate to contact our Dutch agents specializing in company formation.

Guidelines for US Entrepreneurs: How to Start a Netherlands Company