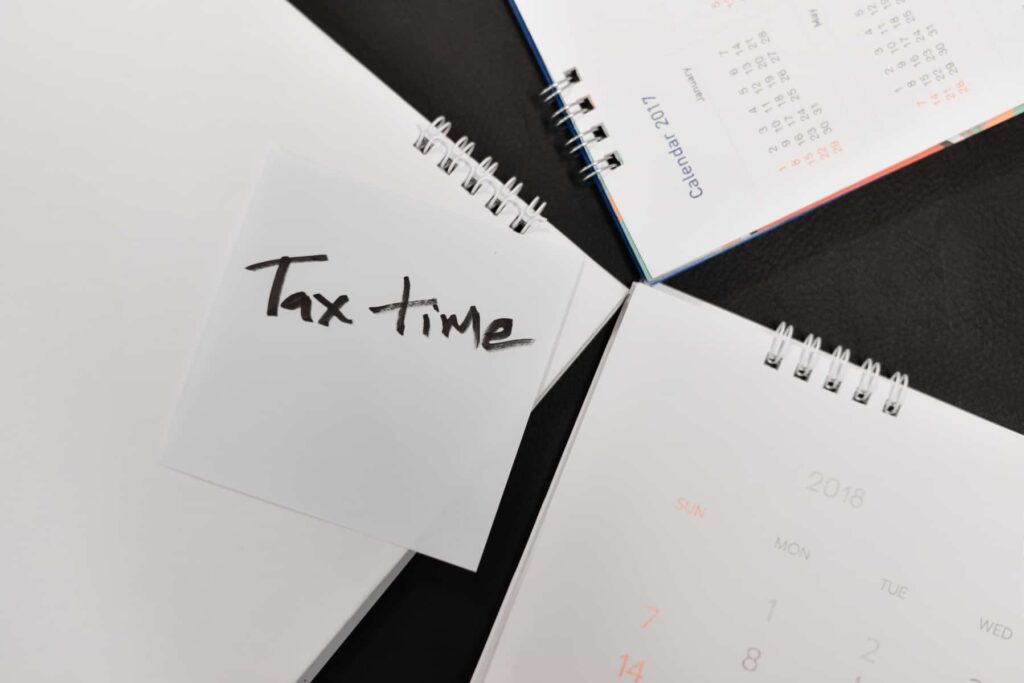 The 10 Advantages of the Dutch Tax System

Historically, The Netherlands has been known as a European trade centre and as the maritime link between the Old Continent and North and South America, Asia, and Africa. In order to maintain its status, the country has been working to achieve an even better, friendlier business climate and attract international investors. The efforts are paying off, as currently Holland is the EU base of 2100+ companies from North America, and counting. Why is Holland such an attractive country for doing business? The reasons are many and one of them is the tax system, offering various incentives.

The 10 advantages of the Dutch tax system:

Are you looking for tax advantages and exclusive benefits with respect to tax planning? The Dutch entities have plenty to offer. Furthermore, Holland is becoming an attractive jurisdiction for holdings. Learn about the opportunities the country offers by contacting our specialists in incorporation.