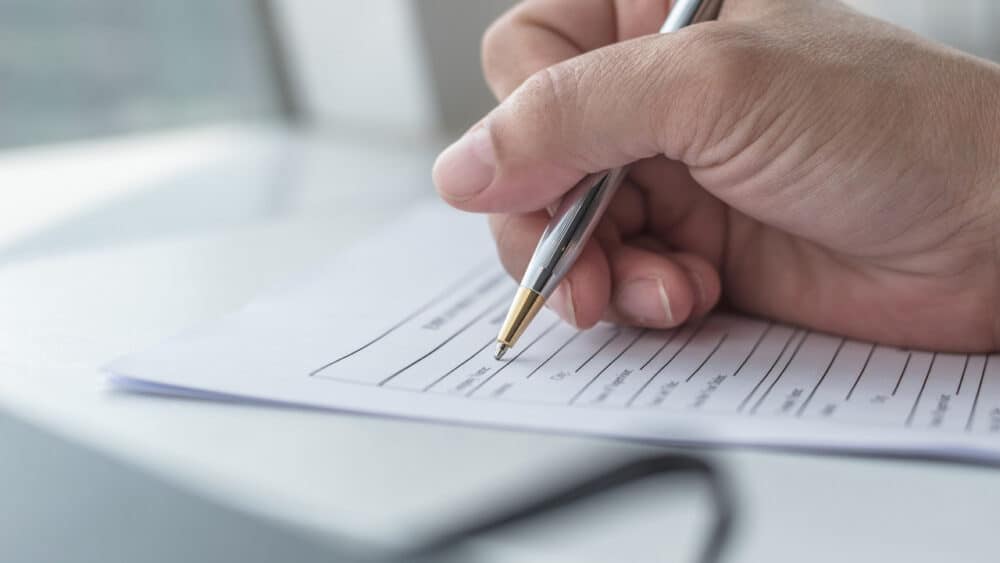 On 27th September 2020 the Netherlands has introduced new regulations regarding the Ultimate Beneficiary Owner. The regulations are a required change due to new EU regulations related to anti tax avoidance and corporate transparency.

What is an UBO?

A UBO is an ‘Ultimate Beneficiary Owner’, meaning: The person that is actually in control, ownership or in a position of authority over the company. The UBO can be qualified as follows:

The last criteria is meant to include scenarios in which a person has control without having any of the shares. Think of a business investor that has provided financing to the company, but under strict conditions that important decisions will be only made with the approval of this investor.

Another example could be in the scenario of a nominee shareholder. A nominee shareholder is often seen in offshore tax havens, in which a lawyer or company agent holds the shares for the client (the ‘actual’ owner). The Dutch legislation does not allow such type of nominee structures.

What is the goal of the new legislation

Under the new legislation, it is a requirement to have public insight in the share structures and control of companies.  The ultimate goal is to combat tax avoidance, fraud, money laundering and corruption.

Which companies are required to register under the new UBO registration?

With the exemption of