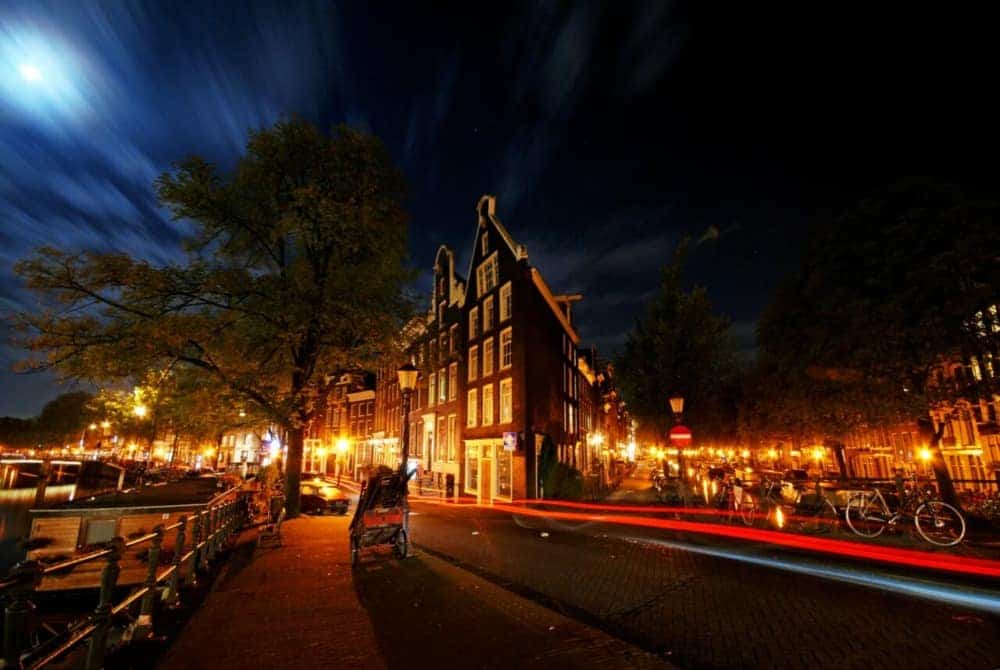 In 2017 a total of 143 international companies opened offices in Amsterdam’s urban area. The city remains a popular choice for foreign companies planning to develop their businesses in Europe. It is estimated that for the next 3 years these corporations will create 2700+ jobs.

In 2017 the expansion of already established foreign businesses resulted in the opening of 4100 new job positions. The European Agency of Medicines also made an announcement that it is moving its central office to Amsterdam. The Agency’s headquarters are currently located in London and need to be relocated because of Brexit.

According to alderman Udo Kock, Amsterdam is a stable competitive location for foreign start-ups and businesses due to its convenient placement in the heart of Europe, its outstanding logistic networks, its data hub function and its attractiveness to skilled professionals. The city’s top ranking has led to the opening of many new jobs in the region: a total of 6500 in 2017, excluding the positions to be opened after the move of the European Agency of Medicines. Amsterdam, however, should not take the presence of foreign businesses for granted. The city has to continue investing in new office spaces, infrastructure, housing and international schools throughout the region.

The strong position of Amsterdam on the competitive European background is evident from last year’s international rankings. The report of IBM on worldwide location trends ranks the city second in attracting international investments. Its GPCI index is rated third in the EU for attracting foreign professionals and, according to Economist’s Index, it is considered the safest city in Europe. These outstanding results are partially attributed to Amsterdam’s convenient location, but also to the improvements in the business climate of the region and its efforts directed towards acquisition and marketing.

The European Agency of Medicines (EMA) and Brexit

In 2017, in response to the plans of the United Kingdom to leave the EU, the Community made a decision to relocate the EMA’s headquarters to the Dutch capital in two years’ time. This step will attract more companies operating in the area of life science and related fields to move to Holland since they will benefit from their proximity to the vital EU agency. Amsterdam provides active support to the Agency and its staff in order to facilitate the relocation to the area of Amsterdam. The city and its partners from the network “Invest in Holland” will make sure that the companies and professionals following the Agency to the country will establish quickly in the area of Amsterdam and in other locations around the country.

Differences between the regions

Skilled international employees are vital to the success of many businesses and, in principle, these professionals prefer city life. Estimates show that the total number of businesses opened in Amsterdam City has increased in comparison to elsewhere in the region. The Amsterdam inbusiness has directed its efforts to change the situation through its communication and marketing initiatives. The municipalities of Almere, Haarlemmermeer and Amstelveen, among others, are also suitable locations for foreign businesses in the region, as it usually takes less than 30 minutes to travel from there to the centre of the city. Amsterdam is attempting to distribute evenly the skilled international professionals on the territory of the region. The establishment and enlargement of international educational institutions in Haarlemmermeer, Almere, Hilversum, Amstelveen and Haarlem undoubtedly contributes to this aim. For 2017 alone, the new places opened at international schools in the region were 850. Most of them are in the area of Amsterdam.