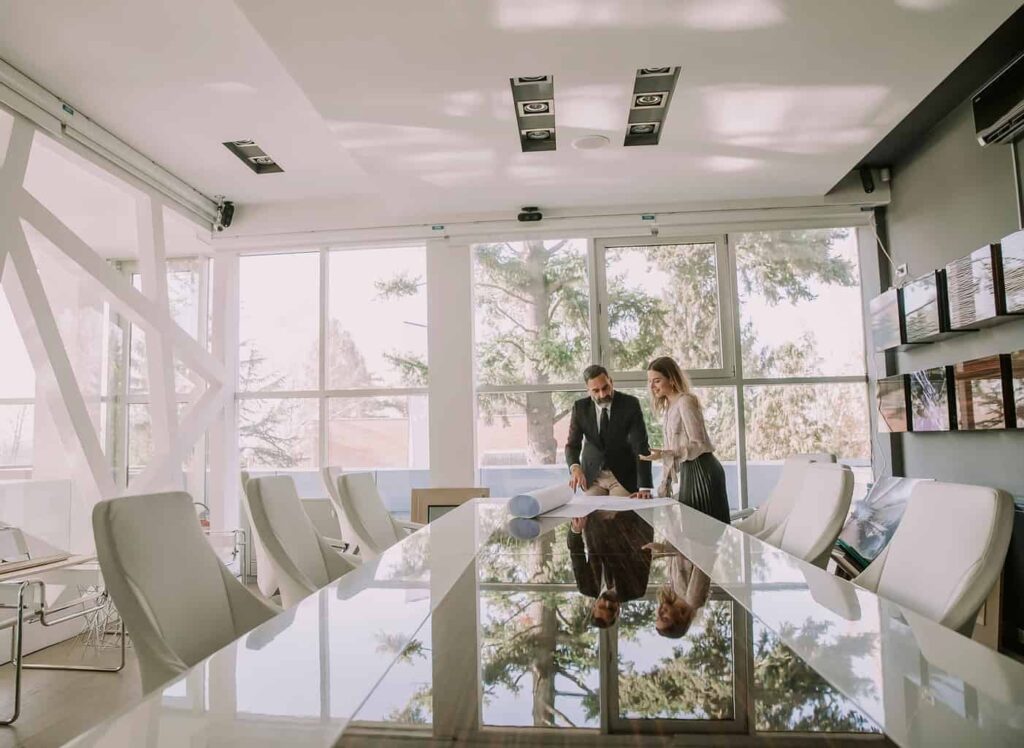 Directors' Liability in the Netherlands

Holland has strict rules that regulate the liability of public and private limited company (NV and BV) directors, both prior to and after a declaration of bankruptcy. The liability of director(s) in BV and NV companies is limited if the company capital is paid up by the shareholders. The public notary will then legalize the statutory capital as 'paid in full'. The company will be liable for all actions, with a few exceptions which we will explore in this article. To advise you on the matter, it is of the utmost importance to have an experienced notary and incorporation agent.

Civil liability with respect to the company

When a company director makes choices that, at a future point, prove to be destructive to the business, this does not necessarily mean that he/she will carry personal liability for the outcome. A certain degree of calculated risk is inherent to operating a business. Therefore the Dutch corporate laws give business directors considerable freedom in fulfilling their job responsibilities.

Still, according to Art. 2:9, Civil Code of the Netherlands, directors should fulfil their tasks with appropriate attention and care. Failure to do so shall result in personal liability for any subsequent damages to the business. According to the Supreme Court of the Netherlands, a director can be held personally liable in case of gross misconduct. The court also gives guidance for measuring the extent of misconduct. If a fully experienced, reasonably acting director would never take such actions then the behaviour is considered as serious misconduct. Some examples include:

In case the company has two or more directors, all members of the Directors Board share equally the liability for any damages. A director can avoid liability only if able to prove that she/he did not know of the serious misconduct or took all reasonable measures to stop the detrimental actions. Therefore, if a director disagrees with the course of action chosen by the Board, it may be in his/her best interest to step down and avoid accountability.

Civil liability with respect to creditors

Under particular circumstances, company creditors can hold separate directors liable for damages resulting from decisions made in their course of duty. Some examples include the provision of inaccurate financial data or taking impracticable initiatives on the company’s behalf that are evidently impossible to fulfil.

When bankruptcy is declared, the Civil Code provides the trustee with the option to hold the directors of the company personally responsible for the fund deficit that has occurred as a result of the bankruptcy.

According to Art. 2:248, Civil Code of the Netherlands, in case of bankruptcy the directors share equally the liability to the estate as regards the portion of the bankrupt entity’s debts that would not be covered by its asset liquidation. This applies in cases of manifestly improper management on behalf of the directors when it can be concluded that their actions represent a significant cause for the bankruptcy.

It is automatically considered that the Board of Directors has performed its duties improperly if the next circumstances are ascertained:

In these cases, it is the directors’ responsibility to prove that the inability to submit the company reports or administrate them correctly is not among the important causes of bankruptcy. Under such circumstances, it may be very difficult for them to avert liability.

If the trustee has reasons to believe that individuals who are not official directors but have presumably controlled the business are mostly responsible for the misconduct or failure to fulfil the company’s duties, the Civil Code (Art. 2:248) gives the trustee the right to hold these individuals liable, as if they were actual directors. In case a company director is a legal person, the Dutch law allows for piercing of the corporative veil, so that the actual individuals behind the entity are reached. Then these individuals are held responsible for the bankruptcy. Therefore appointing holding companies or foreign legal entities as directors cannot protect the individuals behind the entities.

The directors of legal entities can be held responsible for overdue tax liabilities, provided that they have failed to report the entities’ inability to transfer the respective payments (e.g. outstanding payments for Value Added Tax, withholding tax, etc.) within the legal period after the tax liabilities have become due. If the Tax Office declares a director responsible for outstanding tax payments, the director carries the burden of proving that the failure to pay the tax liabilities resulted from reasons outside of his/her control. Fiscal liabilities often arise after bankruptcy since companies become unable to pay their own taxes and the tax authorities focus on the individuals behind the companies.