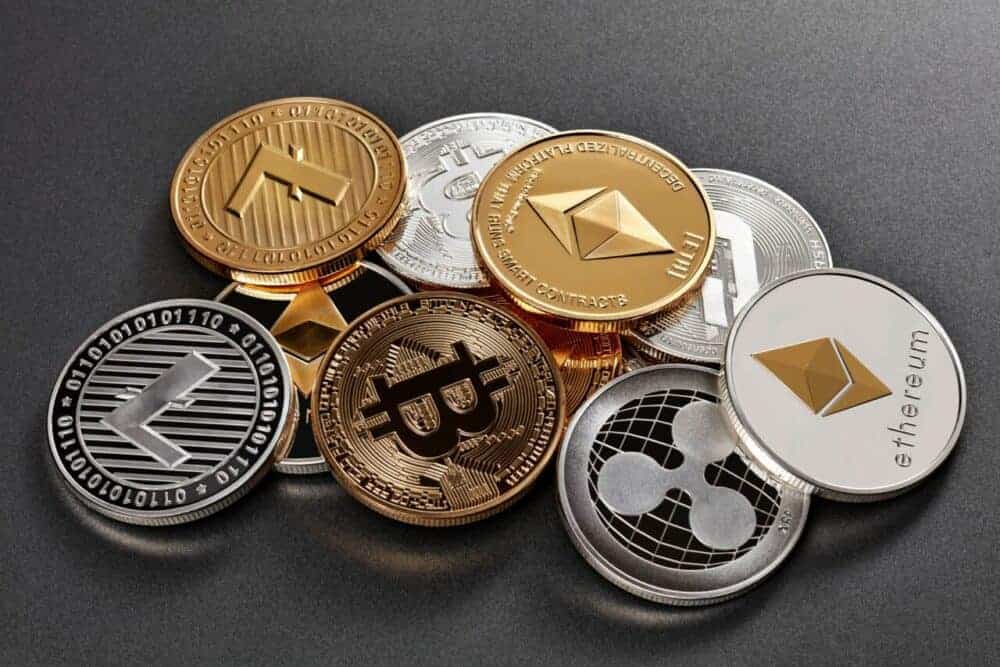 Cryptocurrency Regulations in the Netherlands

The increasing popularity and global growth of cryptocurrencies have resulted in questions regarding the regulatory status of this novel financial phenomenon. Cryptocurrencies are entirely virtual and organized via a network called a blockchain. This is a register keeping secure records of all completed transactions. The blockchain is practically controlled by no one, as it is distributed across all computers with Bitcoin wallets. Therefore there isn’t a single institution that manages the network. Logically this implies the presence of various legal and financial risks.

Cryptocurrency start-ups raise early funds by using the so-called Initial Coin Offering (ICO). In an ICO campaign a company sells digital coins publically to finance its operations and achieve other business goals. ICOs are currently unregulated by governmental agencies or law. The lack of statutory framework has been a matter of concern due to the considerable potential risk assumed by the investors. Consequently, volatility has also become an issue. Unfortunately, investors losing funds in this process have no standard options for recovery of the amounts.

Virtual currencies and the EU

The risks inherent to virtual currency use have prompted the EU institutions to adopt regulations. Still, regulation at the EU level is complicated because of the developing EU statutory frameworks and the inconsistencies across the Member States (MS).

Cryptocurrencies remain unregulated at the level of the European Union and without close supervision by public authorities. Nevertheless, the participation in virtual currency schemes may lead to liquidity, credit, and legal and operational risks. Therefore MS authorities should decide whether to accept or, alternatively, regulate and formalize virtual currencies.

The national Act on Financial Supervision (AFS) states that electronic currencies are monetary values stored magnetically or electronically. Their intended use is to perform transactions and they are accepted as payment by parties different from the party issuing the money. Cryptocurrencies, however, do not match the definition of electronic money, since they do not meet all statutory criteria. This begs the question how exactly to define them.  In the framework of the AFS a virtual currency is just an exchange medium. Individuals are free to perform barter trade and no legal permission (license) is required. The Finance Minister expressed an opinion that it is not advisable, at least up to this point, to revise the existing definition of e-money, considering the comparatively low acceptance level, restricted scope and limited economic importance of bitcoins. He pointed out that only consumers carry the responsibility for cryptocurrency use.

The District Court of Overijssel and the Finance Minister of the Netherlands accept virtual currencies, e.g. Bitcoin, as exchange media. In an appeal procedure, the Dutch Court acknowledged that bitcoins qualify as objects for sale by virtue of Art. 7:36 of the Dutch Civil Code. It also concluded that virtual currencies can be considered as exchange media, but they do not satisfy the criteria for legal tender. On the other hand, the Court of Justice of the European Union (CJEU) ruled that cryptocurrencies should be perceived as a means of payment, thus suggesting indirectly that they are comparable with legal tender.

Read here for information on bitcoin and tax

The issue of cryptocurrency regulation proves to be quite complex and the CJEU will likely need to go into terminology clarification. Any MS choosing to adopt terminology different from the legislation of the EU may thus cause difficulties with law interpretation on the background of the European Union legislation. Having this in mind it is recommended that MS follow the terminology of the common EU legislation while amending their national laws.