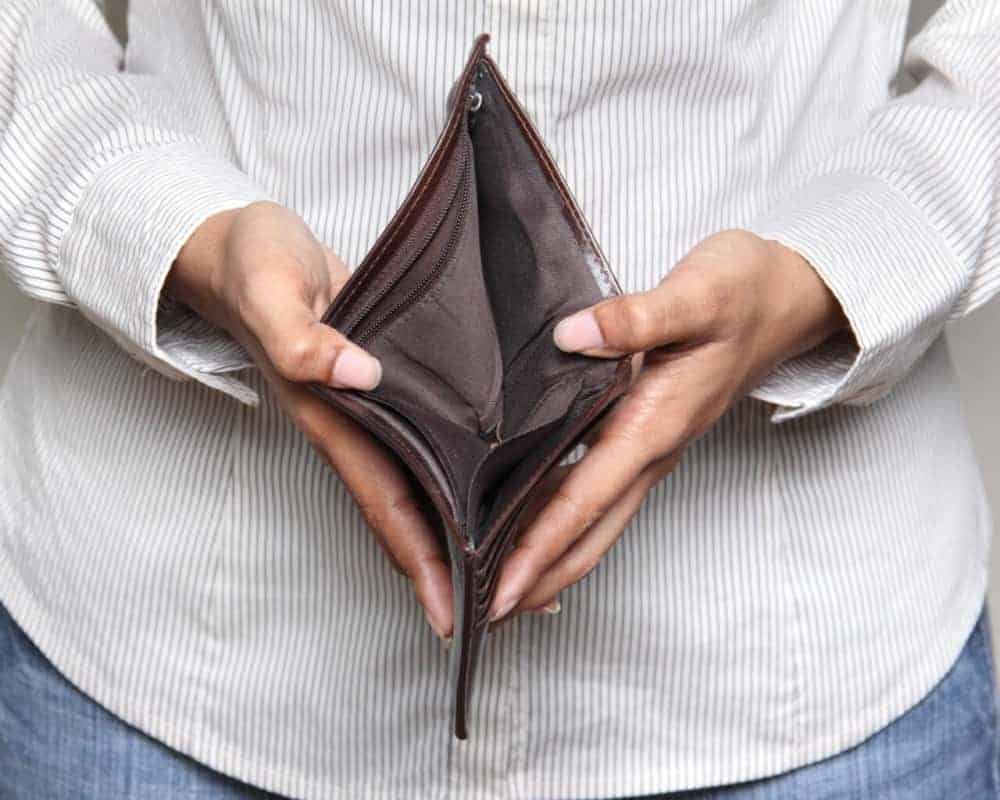 Bankruptcy in the Netherlands

If you are an owner of a Dutch business but at some point, you become unable to cover your company’s debts, you may petition for bankruptcy in front of the Dutch court. For this purpose, you need to fill out a form (in Dutch) either personally or on behalf of the company that you represent. The application can be submitted without hiring a lawyer.

If your company has more than two creditors, they may hire a lawyer to file documents for declaration of your bankruptcy. There are certain conditions which determine whether it is worthwhile to apply for bankruptcy, including the amount of money loaned and the particular claims of the creditors. The creditors may suggest mediation in order to agree on terms acceptable for all partiers, instead of requesting the court to declare you bankrupt.

When you are declared bankrupt, the court seizes your assets. Personal bankruptcy is also possible if the type of legal entity you chose for your business allows it.

Bankruptcy and liability of officers and directors

Directors and officers of private limited companies (BV) or public limited companies (NV) that have become unable to cover particular employee / retirement contributions or taxes (insolvency) are required to report the situation as soon as possible to the National Customs and Tax Administrations, the Dutch Agency for Employee Insurance (UWV) or the respective pension fund. Lack of reporting may lead to personal liability.

If your company is declared bankrupt by the court, an authorized receiver will be appointed. The receiver has exclusive rights to administer the company after the declaration of bankruptcy. The receiver can divide proceeds among creditors and sell assets. They decide if you need to stop work immediately or after a certain time period. They are also able to grant permissions for activities that are allowed. These activities may include conclusion of contracts, selling, collecting and paying bills, etc.

If you plan to start a new business as an entrepreneur, you still need to cover any outstanding debts or accounts to the creditors and the authorities (e.g. the Customs and Tax Administration).

If a customer goes bankrupt while owing you money, the appointed receiver will notify you of the bankruptcy. In case you do not receive a written notification, then you should contact the receiver yourself. A meeting will be held with the receiver to discuss the outstanding debts and then you will have the opportunity to explain your claims.

When bankruptcy is declared, creditors are ranked in a particular order. The ranking is partially dependent on the nature of their claims. The receiver determines the ranking and prepares a (conclusive) distribution list.