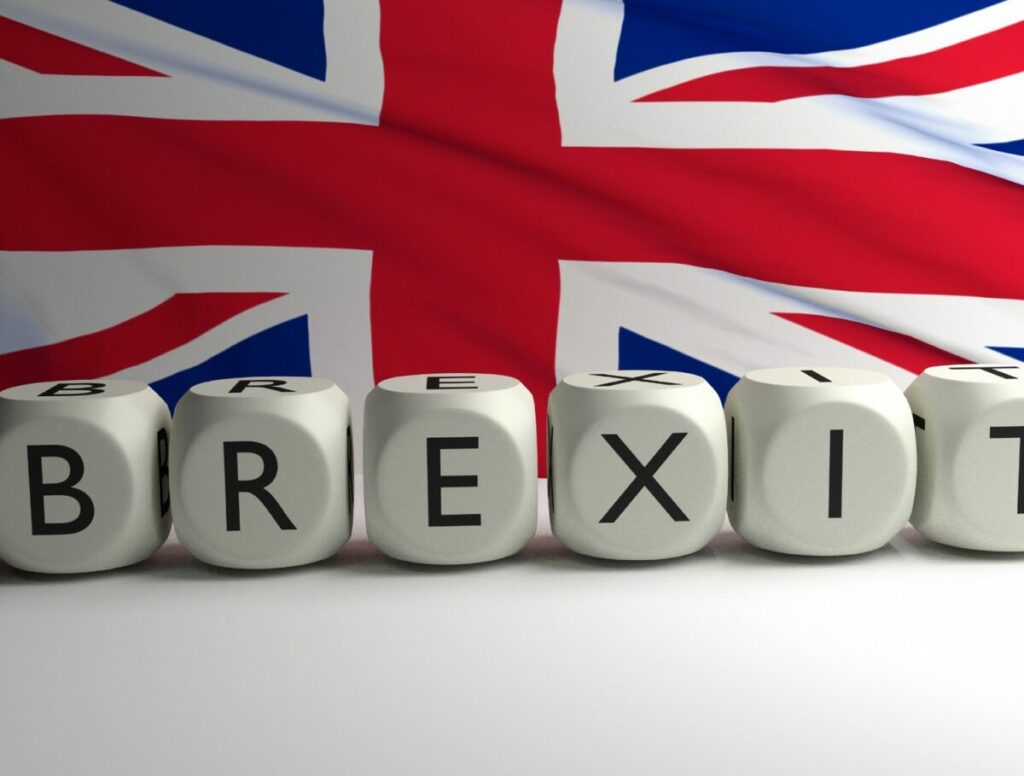 Due to Brexit a lot has changed for the UK. Many company owners are becoming restless, since trade with the European Union has become significantly more complicated when a company solely operates from the UK. This is the main reason that the amount of companies wanting to settle oversees keeps rising; and one of the most popular countries in this regard is the Netherlands. Companies and organizations want to keep serving their clients in the EU and thus, try to open new (branch) offices in countries they consider appropriate.

The Netherlands offers a stable and profitable business climate

The Netherlands has a wide plethora of assets available for entrepreneurs who decide to settle here, open a branch office or outsource services such as logistics or tax services. Holland has been an economically very stable country for decades, meaning there is little risk involved financially. There are plenty of other benefits when you decide to set up your company in Holland, such as a skilled and highly educated bilingual workforce, fantastic (IT) infrastructure and many business opportunities in various fields.

Why start a business in the Netherlands?

Since Brexit took effect, the UK can no longer profit from the free movement of goods and services in the EU. The UK did come to a trade agreement with the EU, though this is much more restricted than the previous situation. Especially transporters suffer from large amounts of paperwork and delays, which can be extremely detrimental to any international business. Companies from the UK now also have to deal with a staggering amount of 27 different VAT rules, which makes the process of invoicing a lot more complicated and time-consuming.

The newspaper the Guardian stated in a report, that all these issues have resulted in the UK Department of Commerce giving companies the advice to open branch offices in EU countries. This means that most companies will probably look for a country nearby, such as Ireland or the Netherlands. During 2019, already a total of 397 international companies opened new offices or branch offices in the Netherlands. 78 of these companies moved due to reasons related to Brexit. This amount grew significantly in 2020, as a spokesperson for the NFIA mentioned.

Right now, the NFIA is communicating with more than 500 businesses that want to expand or relocate to the Netherlands. Around half of this number are British companies, which is the triple amount of companies that moved in 2019. That’s a very large increase in such a short timeframe. Setting up a branch office in Holland makes it possible to continue your business activities the usual way, as opposed to being tied to enormous amounts of new rules and regulations.

Intercompany Solutions can help you every step of the way

With many years of experience regarding setting up foreign companies in the Netherlands, we can assist you during the entire process. From the registration of your company to acquiring a Dutch bank account and VAT number; we are here for all your company’s needs. If you would like to receive more information or a quote, feel free to contact us anytime.