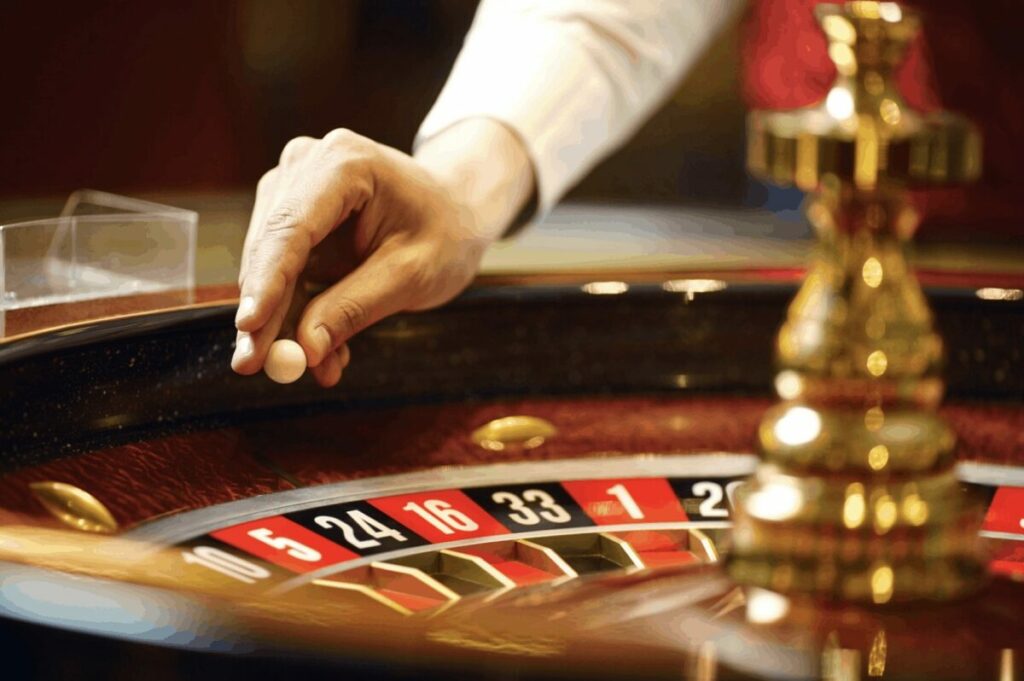 How to open an online casino in the Netherlands?

A possibly very interesting and lucrative business idea would be to start up an online casino in the Netherlands in the near future. Until very recently, there were only 14 physical casinos in the Netherlands. These were all state-owned, meaning the private sector didn’t have any access to the casino sector. Since 2019 these conditions have changed, however. In this year the so-called Remote Gaming Act was passed by the Dutch Senate, which is mainly aimed at finally liberalizing this market. This, in turn, will but an end to the state monopoly on gambling, and it will also open up possibilities for online casino’s in the Netherlands.

The liberalization of Dutch casinos

First a bit of history about Dutch gambling. The National Foundation for the Exploitation of Games of Chance, founded in 1974, was the first to receive a casino license from the Dutch government on 17 December 1975. Until the present day, this is also the only casino license in the Netherlands. The company operates under the name Holland Casino and opened the first casino in Zandvoort on October 1, 1976. We are now much further down the road, yet Holland Casino is still a state-owned company. This is due to some scandals in the past regarding gambling and related problems.

According to official documentation, a main reason for the government not to issue more casino licenses, is the fact that Holland Casino is the only casino that knows how to implement correct measures against gambling addiction. The unofficial reason could be, that competition means that the state earns less due to competitors. This will inevitably drop the profits of Holland Casino and thus, the Dutch state. In any case it seemed that the prevention policy, both against gambling addiction and against money laundering, did not seem to work very well. Nonetheless, the Dutch government has adopted a new law, in which private ownership of a casino will be entirely possible.

A highly controversial sector at times

To state some examples; a director of a well-known automobile company once gambled 23 million euros away in Holland Casino. He nevertheless kept coming back to the casino and was even rewarded for this fact. There is also some controversy about ATM’s in the building that offer the possibility of withdrawing amounts as high as 2500 euros. This is not exactly considered responsible behavior, if one is to prevent gambling addiction and comparable problems. The casino is still open, but will now have to compete against new players. The same strict rules will apply, as well as newly established laws and regulations for the private sector.

Due to the rather controversial problems mentioned above, the Dutch cabinet (with Mark Rutte as Prime Minister) has decided that gambling and games of chance should no longer be part of official governments tasks. Thus, Holland Casino should be privatized, and other private sector companies should also attain the possibility of entering this market. The only exception is the Dutch State Lottery (Staatsloterij), which will still remain in the hands of the state. The lottery brings in high amounts of money on a yearly basis, though without the added hassle and problems of an actual casino.

Another factor that might have played a significant role, is the influence of the European Union (EU) on the decision of the Dutch state to privatize the casino sector. The EU considers games of chance and gambling a purely commercial business endeavor, even though the EU policy on games of chance itself is more liberal than national policy. The EU is influential and generally its incentives are followed by member states. Multiple nations have been frowned at, regarding their monopolistic rules and behavior in the gambling sector. In the Netherlands it is quite controversial that the government issues licenses, but only to government controlled institutions and not possible competitors. That will all change this year.

Casino laws in the Netherlands

As far as expectations go, the remote Gaming Act will be finally implemented during 2021. Interested entrepreneurs can apply for a license since last year. This license is a strict requirement to operate within this sector in the Netherlands. An interesting difference with previous laws, is that taxes will be imposed on the operators instead of the players under the new act. This means a 29% tax rate will be applied to every imaginable form of online gambling. The idea is that tax revenue will be increased, since prizes lower than 449 euro were exempt from tax until now.

Due to the increase in illegal (online) gambling the past few years, the Dutch government decided that gamblers need a certain amount of protection from shady corporations. Therefore, the act aims at providing fair environments for its gamblers and put a stop to fraud. This is the reason that the new casino laws are rather strict, in order to facilitate these goals. The operators are required to comply with these strict rules, otherwise they cannot do business. One of these measures is a necessary affiliation with the Central Exclusion Register for every operator, to ensure that certain blacklisted players cannot gamble. Another measure is close monitoring of risky behavior. Every operator is required to invest 200,000 euros yearly into the prevention of gambling addiction as well. Next to that, the operators need to run a control database that continually shares all activities on the website with the “Kansspelautoriteit” (KSA) which is the Dutch organization that monitors all gambling institutions.

More information about the licensing procedure

So before you can establish an online casino in the Netherlands, you will need to acquire the gambling license. To realize this, you will have to look at all requirements with an honest outlook and see for yourself, whether this is an achievable goal. The largest problem for most will be the investment necessary; including all costs, a license is quite a financial burden. If you are already a player in the industry, however, and you enjoy owning some healthy capital, it might be a very solid investment as the market is just about to break open. The most important factor is to stay in line with Dutch laws, otherwise you risk hefty fines at best and jail time including confiscation of profits in the worst case scenario. The licenses in the Netherlands have not yet been finalized, but it is already known that the application costs for a license will be around 50,000 euros at the Gaming Commission.

What are the approximate total costs of a casino license?

As stated above, the application to qualify for a gambling license is 50,000 euros and the only thing you get for this money, is that your application will be processed and judged. This does not give you any guarantee that you will obtain the permit whatsoever. In addition to these one-off costs, there are other required expenses listed below. Please note, that in some cases these are still estimates.

* When enforcing the rules.

How can customers pay in online casinos?

If you want to enter the Dutch casino market, you will not only need to express loyalty to the Dutch law system, but also to your consumers. This means you need to offer transparent services with safe payment methods. This entails direct deposits, but also major credit cards. In the online casino community a lot more options exist though, such as PaySafeCard, Trustly, Neteller and Skrill. Furthermore, there are many other casinos in the European Union such as in Malta. These casinos accept EUR, and we strongly advise you to also offer that option, as this is the national currency in the Netherlands as well. It will also relieve Dutch players from having to pay conversion fees.

If you want to invest in or compete with a completely new national gambling sector, then you should seriously consider investing in the Dutch casino market this year. There is still the option of acquiring a license, since the applications are not closed. In order to attain this license, you will need to meet certain criteria and also invest the application costs. If you would like to know more about legal issues and specific regulations concerning Dutch gambling and casinos, Intercompany Solutions can assist you. We can also take care of the entire company registration process, advise you on payment options for your casino, take care of your accounting and make sure that you always meet all legal requirements. If you would like to know more about our services, don’t hesitate to contact us for more information or a personal quote.