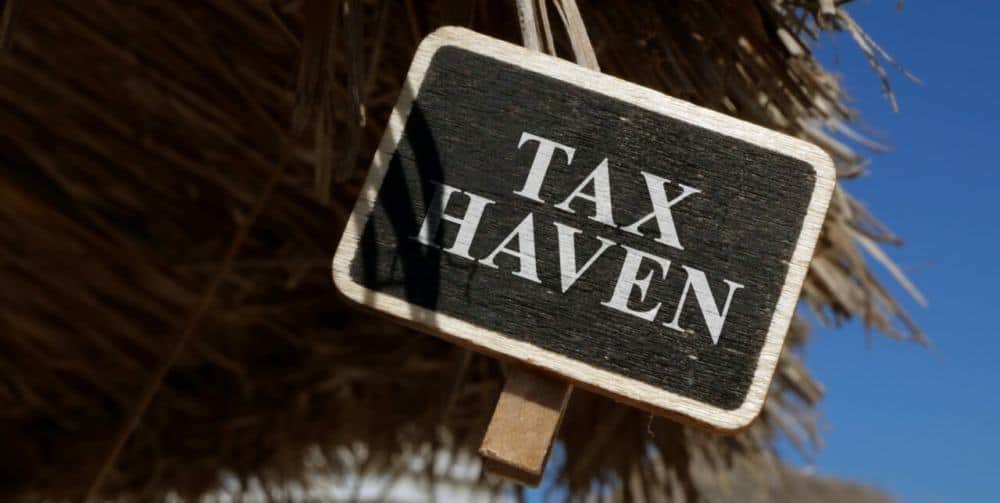 The taxation system in the Netherlands focuses on attracting foreign capital, and a great way to do this, is by offering tax-breaks and subsidies. Holland has, for example, double tax agreements with many countries. One of the biggest breaks for many businesses is the fact that incoming royalties are untaxed in Holland. The Netherlands is currently addressing the criticism by implementing a variety of new regulations to combat tax avoidance.

What exactly is a tax haven?

Before we get into that more, it is important to know what exactly a tax haven is. A tax haven is a country that offers foreign businesses (and also individuals) a minimal taxation liability in a stable environment. Little or no financial information about this liability will be shared with foreign authorities.

Businesses do not have to operate out of the tax haven, to benefit from the local policies. This means that a business can be established in a country where taxes are high, but that it chooses to pay its taxes in a country with a very low (or even zero) rates for taxes. Especially many multionals look for tax havens, since that helps them improve their profits. Many US companies are very well known examples.

Usually they are mentioned in relation to using different low tax juridisctions such as BVI (British Virgin Islands), Hong Kong, Panama. Mentions about these practices are recently quite well known, such as in ''The Panama Papers'', and are described as well in older articles, such as in Rovnickwriting ''Sun sand and lots of money''. The latter referring to how many tropical countries, who primarily focus on the tourism industry, are accredited with billion dollar turnovers of (Western) multionals taking place there, despite little to none actual local business activity.

The tax justice network classifies different tax havens which are used by multinationals to avoid tax.
''Corporate tax havens also foster a worldwide race to the bottom. As one jurisdiction introduces a new tax loophole or incentive or tax cut to attract mobile capital, others will try to put in place an even more attractive offering, triggering others in turn to join in, resulting in an unseemly race to the bottom that steadily shifts the tax burden away from wealthy shareholders of multinational corporations, who are mostly wealthy people, and towards lower-income groups. That is why, in many countries, corporate taxes are falling while corporate profits are rising. As a result of this race, tax cuts and incentives don't stop at zero: they turn negative. There is no limit to multinationals’ appetite for free-riding off public goods and subsidies paid for and provided by others. This race to the bottom gets called "competition" but it is a completely different beast from the market competition we are familiar with, and for the reasons given above it is always pernicious.'' Source

To avoid such occurances, and a race to the bottom. Europe is taking decisive actions to set a policy for taxing multinationals in the entire Eurozone. This prevents corporations from turning competing governments against one another to attract the multinational. The first step in such regulations is to have multinationals disclose their turnover, earnings and taxation in each country. Such collective action will also allow the Eurozone to push back against the interests of the United States, which wants its multinationals to be taxed as much as possible in the United States.

The Netherlands is providing an attractive fiscal climate to multinationals. The methods through which it does that are competitive, yet above-board. not comparable to the traditional tax havens. From 2023 it is 19% for €200.000 and if it exceeds that amount it becomes 25.8% for the corporate tax rates. (compared to BVI 0%). This new regulation seems to be aimed mostly at smaller corporations, positioning the Netherlands to attract more small businesses.

The Netherlands offers advanced tax rulings for multinationals, so the tax inspector will discuss with them how they should interpret the rules. What is allowed and what is not. Instead of providing a control in hindsight and risking fines, the Netherlands prefers to talk up front. Communicating clearly with new businesses, instead of providing an uncertain atmosphere.

The Netherlands will combat tax evasion

The Netherlands will cooperate internationally to reduce tax evasion. The government has announced a variety of measures to combat tax evasion. Among the actions named are:

''I. As of 2021, the Netherlands will introduce a withholding tax on outgoing interest and royalty flows to low tax jurisdictions and in abusive situations. This prevents the Netherlands from being used for transfer activities to tax havens.
II. The government wants to offer both the Netherlands and its contract partners an effective set of tools against tax avoidance.
III. In the implementation of the first and second European directive to combat tax avoidance (ATAD1 and ATAD2), the Netherlands will go further than this directive prescribes.
IV. The importance of transparency in the approach to tax avoidance and evasion is evident. The government is, therefore, continuing the policy effort of the previous cabinet. The government will clarify the legal responsibility law of lawyers and notaries. Penalty fines imposed on them are made public. This means that these financial service providers need to be better accountable for the structures on which they advise.
V. To strengthen the integrity of financial markets, the government is working on legislation to establish a so-called UBO register (Ultimate Beneficial Owner). Existing legislation for trust offices will also be tightened.''

Find here the original Dutch regulator position on the measures as announced on 23-02-2018.

Unfair to compare the Netherlands to other ''tax havens''?

Would you like to start a company in the Netherlands?

If you are looking for a stable European country and prosperous economy to expand your business, it might be wise to look into the possibility of establishing a branch of your company in the Netherlands. Intercompany Solutions can help you do this. In the past years, we have helped forming over 500 companies and we offer a 100% satisfaction guarantee.