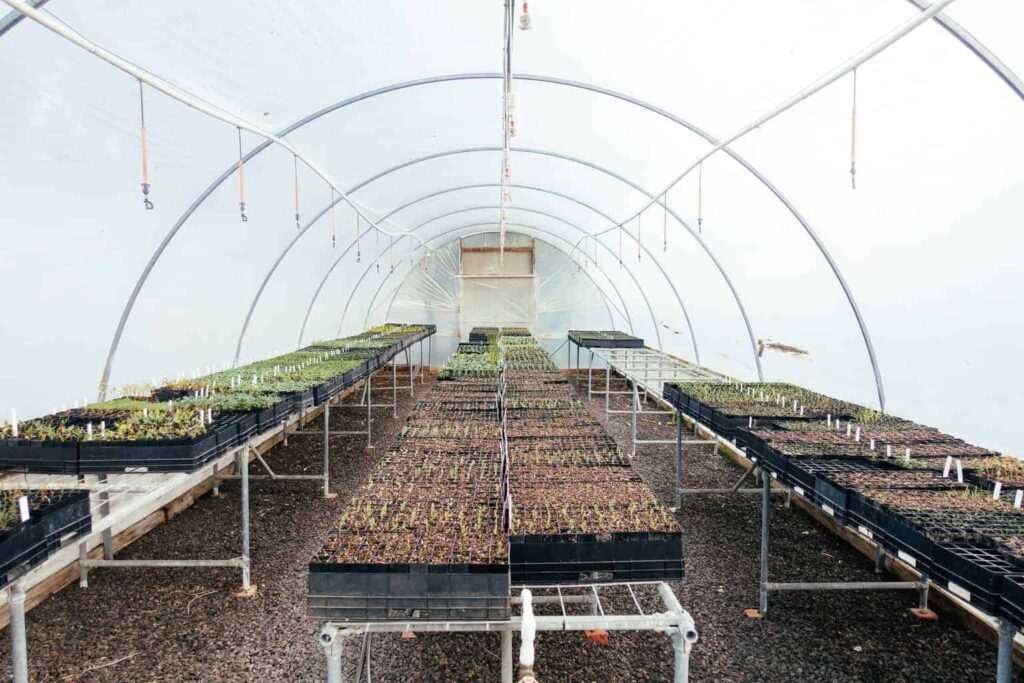 According to CBS, approximately 40.5 billion Euros come from products made in Holland and another 3.5 billion Euros are attributable to commodities that were imported from elsewhere, underwent some processing and were exported. If products related to agriculture were included in the calculation, then the Dutch participation in the global economy would increase to 48 billion Euros.

Flowers and bulbs were first among the top export products. Dairy products were second, overtaking meat that was ranked in second place the previous year.

A wonder in the agri-food industry

The area of the Netherlands is only 41.500 square kilometres and its population is approximately 18 million. The country brings hope for finding solutions to the challenges of world hunger. Although small, it has a very strong position in the world’s sector of agriculture; Holland is a driving force leading globally in the field of innovative solutions and food security.

If you are wondering how to start a business in the Dutch agricultural sector, please, contact our incorporation agents in the Netherlands. They will give you more information and legal guidance regarding the procedure of company establishment.