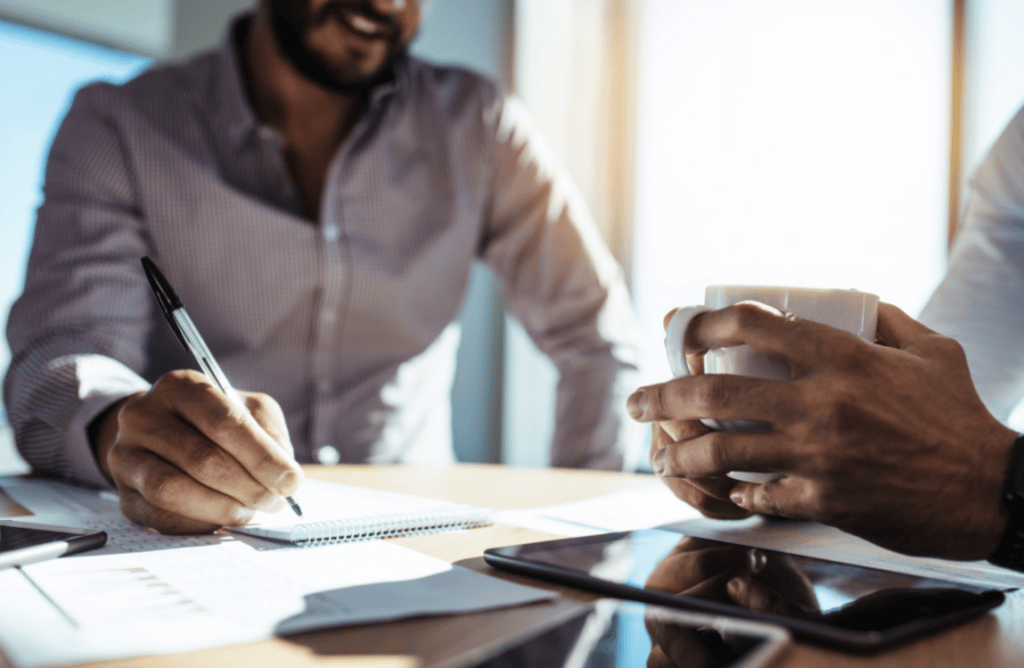 Which legal entity to choose? The Flex BV explained

The most commonly chosen legal entity in the Netherlands is the BV company. The BV offers many interesting opportunities for business owners, especially if you expect to earn more than the 245,000 euros threshold. In this article we will explain in detail why the Dutch BV is a good choice as a legal entity, and we will also explain the history of the so-called flex BV. This will provide you with an ample amount of information in order to make a grounded decision regarding the legal entity to choose for your Dutch company or branch office.

The advantages of a Dutch BV Company

When you establish a Dutch business, you are required to choose a legal entity. Choosing the wrong or a not fitting legal entity in your situation can have unpleasant consequences for your business. Changing the legal form in a later stage is possible, but it is also expensive. In addition, it is basically a waste of money if you have to do this immediately after the company’s creation, because you have not sufficiently studied the possibilities beforehand.

In short, setting up a BV has the following advantages:

A BV enjoys limited liability. This means that it is not the board of directors, but the BV itself that is liable for any debts. A director of a BV can only be held liable if there is evidence of improper administration. This applies when the accounts are not in order, or if the annual accounts have been submitted too late to the Dutch Chamber of Commerce.

This is one of the main benefits of a flex BV, which we will elaborate on later in this article. During the past, it was mandatory to invest a minimum starting capital of €18,000 when establishing up a BV. Nowadays, you can already set up a BV with a starting capital of only 1 cent. The threshold of high investment is therefore no longer applicable, which makes this legal entity much easier accessible to people who don’t own a large amount of starting capital.

When you own a sole proprietorship, you pay income tax on the profits. The highest tax bracket is currently 52%. The corporate tax rates that are calculated over your profits are substantially lower; currently only 15% or 25%. As stated above, this will drop even further this year. Please keep in mind that you will still need to pay income tax, when you choose to pay yourself a salary as director/shareholder. We can also assist you with our accounting services.

4.      Spreading risks via a holding company

If you choose to set up a BV, you will also be able to merge multiple BV’s into a so-called holding structure. By setting up a holding company, you indicate that several BV’s fall under one parent company. However, the holding structure is set up in such a way that these all remain separate BV’s. You therefore avoid the risk that all your companies will go bankrupt, if one of the BV’s goes down.

One of the main concerns of starting entrepreneurs and also already existing business owners is how to raise capital efficiently. If you own a BV, you can raise new capital fairly easily by issuing shares. Many investors prefer this way to invest their money, as being a shareholder means being at limited risk. All shareholders are only liable in a BV for the amount they have invested.

Setting up a BV includes much more work than setting up a sole trader company, for example. You will need to meet a certain number of requirements, and you have to have the deed of incorporation passed by a notary. This notary also has the duty to investigate the BV if he believes that something is not right. In addition, a BV must have its administration in order and an annual overview must be submitted to the Dutch Chamber of Commerce in the form of annual accounts. The chances that a BV has its business in order are therefore much greater, than in the case of a VOF or a sole proprietorship. The average Dutch person also knows this and thus, this contributes to the professional character of your company.

More information about the flex BV

Flex BV is a term used for all private companies that were established after 1 October 2012. On that date, new regulations regarding the BV were introduced. The requirements to be able to set up a BV were then relaxed, hence the term flex BV. A flex BV is a regular BV. The reason that two terms have entered circulation is due to a change in the law. The law on simplification and flexibility of existing BV law meets long-expressed demands in many areas. Because of the simplified rules and procedures surrounding the establishment of a BV, the BV was quickly renamed flex BV as a legal form.

Introduction of the Dutch flex BV

The flex BV was introduced by a bill that was passed by the Dutch Senate on June 12, 2012. The bill concerns the introduction of the flex BV and a change in governance and supervision. The law became legally binding on 1 October 2012, and the establishment of BV’s changed from that moment. Some things that haven’t changed are the notarial deed of incorporation of the flex BV, stating the name, registered office and purpose. The declaration of objection also does not have to be mentioned, after previous abolition. Furthermore, the contribution of a minimum (nominal) value of the shares in the flex BV, placed at the time of its formation, will not change either.

However, from 1 October 2012, it is sufficient that the notary receives knowledge by means of a bank statement, which share capital has been transferred to the BV from the private bank account of the founder. Before 1 October 2012, this procedure was a lot more complex. As a result, the process of setting up a Dutch BV is now much faster. In a number of situations, the auditor’s report has been abolished. This was necessary, if a transaction between the founder and the flex BV was carried out in the first two years after the first registration of the BV in the trade register.

One of the largest changes that has taken place concerns the capital of the flex BV. The previously required minimum capital of €18,000 has been completely abolished. However, the BV will have to continue to issue shares upon incorporation. The shares indicate to whom the profits and assets of the flex BV belong. This is especially important, when the flex BV has several shareholders. The new law states that the nominal value of the shares will be linked to the determinability of the share and therefore also to the relationship between the shareholders. The nominal value of the shares is determined during incorporation. A minimum amount of 1 euro cent will have to be paid, according to the explanatory memorandum. For pragmatic reasons, we always set the minimum share capital at 1 euro. You are no longer obliged to hold the euro as the currency for your share capital, however.

Profits of a flex BV

What else has changed?

Next to the abovementioned test and the lowering of capital, other things have changed too. The organization of the articles of association has been simplified. You can increase the share capital now without the need for an amendment to the articles of association, that aims to increase the share capital. The indication of the share capital in the statutes is no longer mandatory. The ‘nachgründung’ has also been abolished. As a result, the restrictions that applied regarding the transactions (such as assets/liabilities transactions) between founders and the established BV expire within 2 years after the registration of the BV in the trade register transactions.

It has also become easier to buy your own shares. The financial assistance ban has been abolished. As a result, it is no longer prohibited to provide security for the purpose of taking shares in the capital of the BV and to grant loans only to the extent permitted by the freely distributable reserves. In the event of a capital reduction, a creditor’s move is no longer possible.

Regarding the rights and obligations of shareholders

It is allowed to issue shares without voting rights and/or profit rights (dividend). For example, it might sometimes be easier to reward employees with shares. However, you must state in your articles of association whether or not meeting rights have been granted for this particular employee. The blocking rule is also no longer mandatory but optional. As a result, if you wish – if one of the shareholders leaves the BV– the shares no longer have to be offered to the other shareholders before they can be sold to someone else.

The transfer of shares for a certain period of time can be excluded from the articles of association. The shareholders may give instructions to the board, however the board is not obliged to follow them if this would be contrary to the interests of the company. Shareholders or shareholders who alone or jointly represent at least 1% of the subscribed capital may request the board (and supervisory board) to convene the general meeting. Shareholders may, under certain circumstances, be obliged to provide financing to the BV or to provide certain services/products to the BV if this is included in the articles of association. The articles of association may determine the voting ratio with regard to the taking of certain decisions and to what extent a shareholder can appoint, suspend or dismiss his own director or supervisory board member.

Distributions can only be carried out, if the owned funds exceed any statutory and statutory reserves. Furthermore, benefits can only be made if the benefit test is met. The board’s approval for the distribution is required. Directors who knew or could reasonably have foreseen that the company would not be able to pay its due and payable debts afterwards are joint and severally liable for the amount paid out, unless proof to the contrary is provided. The shareholder or profit-holder is also obliged to repay the benefit he received, should the BV go bankrupt within one year of the payment.

You probably noticed that the creation of a flex BV has become much easier since the changes in the Dutch law system, which has made setting up a Dutch BV more attractive for many entrepreneurs. However, as far as liability is concerned, the legislator continues to strictly monitor any improper administration. If you want to know more about liability within a BV, how to set up a Dutch BV or how to branch out to the Netherlands, feel free to contact us for in-depth information and advice.