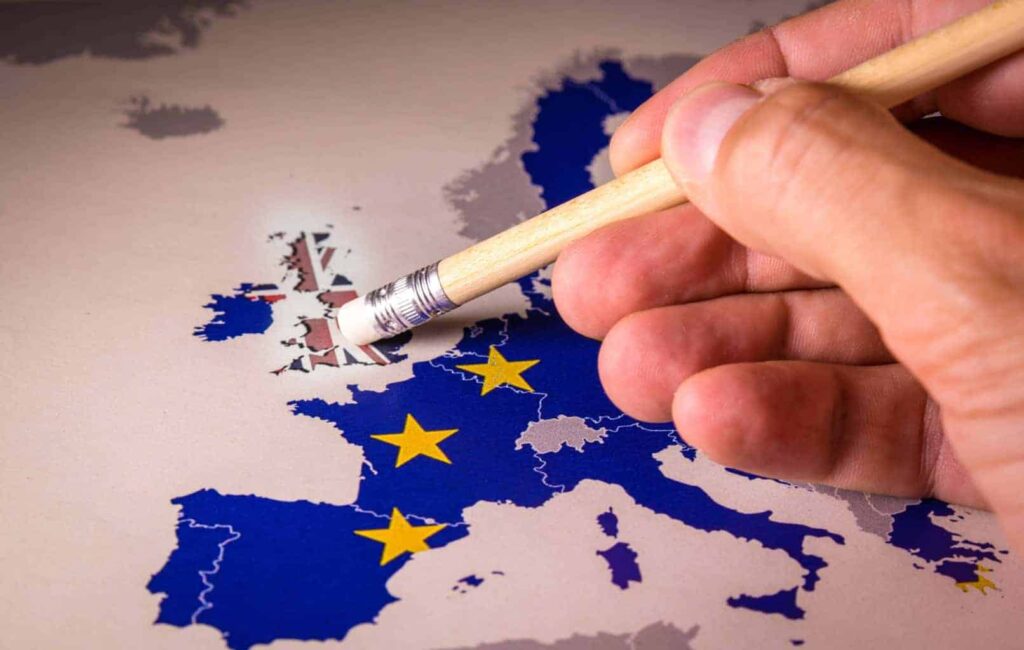 Doing business in the Netherlands after Brexit

The United Kingdom has left The European Union and European Economic zone since 1 January 2021.

How does it affect your business? Many companies in The United Kingdom had regulatory access to the European Economic Area. This means that licenses could often be easily passported from the United Kingdom to Europe. Logistics we’re kept relatively simple without extensive customs papers, tariffs or much other hassle.

Many trading companies and retailers are facing increasing administrative burdens, costs and shipping time for logistics to the European Union.

If you wish to optimize the logistics for your firm, it might suit you to open a European subsidiary or trading company.

This can be accomplished for example, by setting up a subsidiary in the Netherlands. The BV company is the UK Ltd. Equivalent. It’s shares may be held by UK private persons and corporations.

Brexit and The Netherlands

Amsterdam has had increased interest for UK based companies to relocate. The mainland access to Europe, the highly educated and bilingual staff (fluent in English) and high education levels of The Netherlands provide for an excellent home base.

According to a report from Baker Mckenzie in 2017. Some industries such as the automotive industry already faced severe decreases in exports to The European Union, of up to 16,5% in 2016. Shortly after the Brexit referendum.

As of 6 February 2021 the Irishexaminer posted: ”Britain’s trade with the EU has been hit by higher costs, delayed shipments and reduced freight volumes since the new economic relationship started on January 1”

The economic impacts on export are clearly not favorable for exporting businesses in The United Kingdom who had a major customer base in Europe.

Many UK based financial service providers have to adapt by either choosing to forsake the European markets, to set up a local company with Europe licensing OR to service their clients under UK law*. (*Which may or may not be possible depending on the branch).

The healthcare sector and other highly regulated industries also may need additional licenses in Europe since Brexit.

Ever since 2017, Intercompany Solutions has assisted hundreds of UK businesses and businessmen to set up shop in the Netherlands. Many of whom had concerns about the uncertainty of Brexit and how this may affect their businesses.

Want to explore the option of setting up a company or subsidiary in the Netherlands? Send us a request or give us a call. Our consultants will be happy to assist you with expanding your business to The Netherlands.